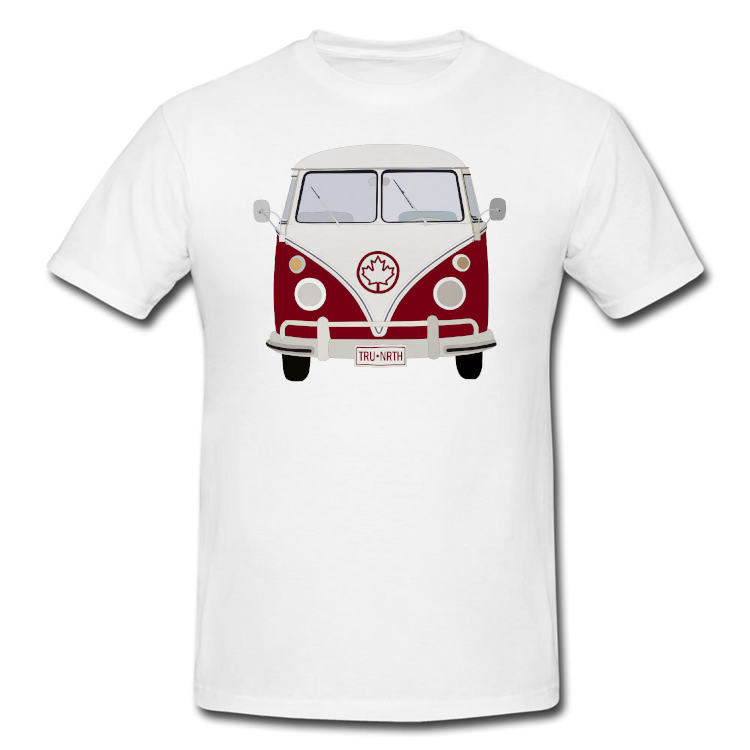 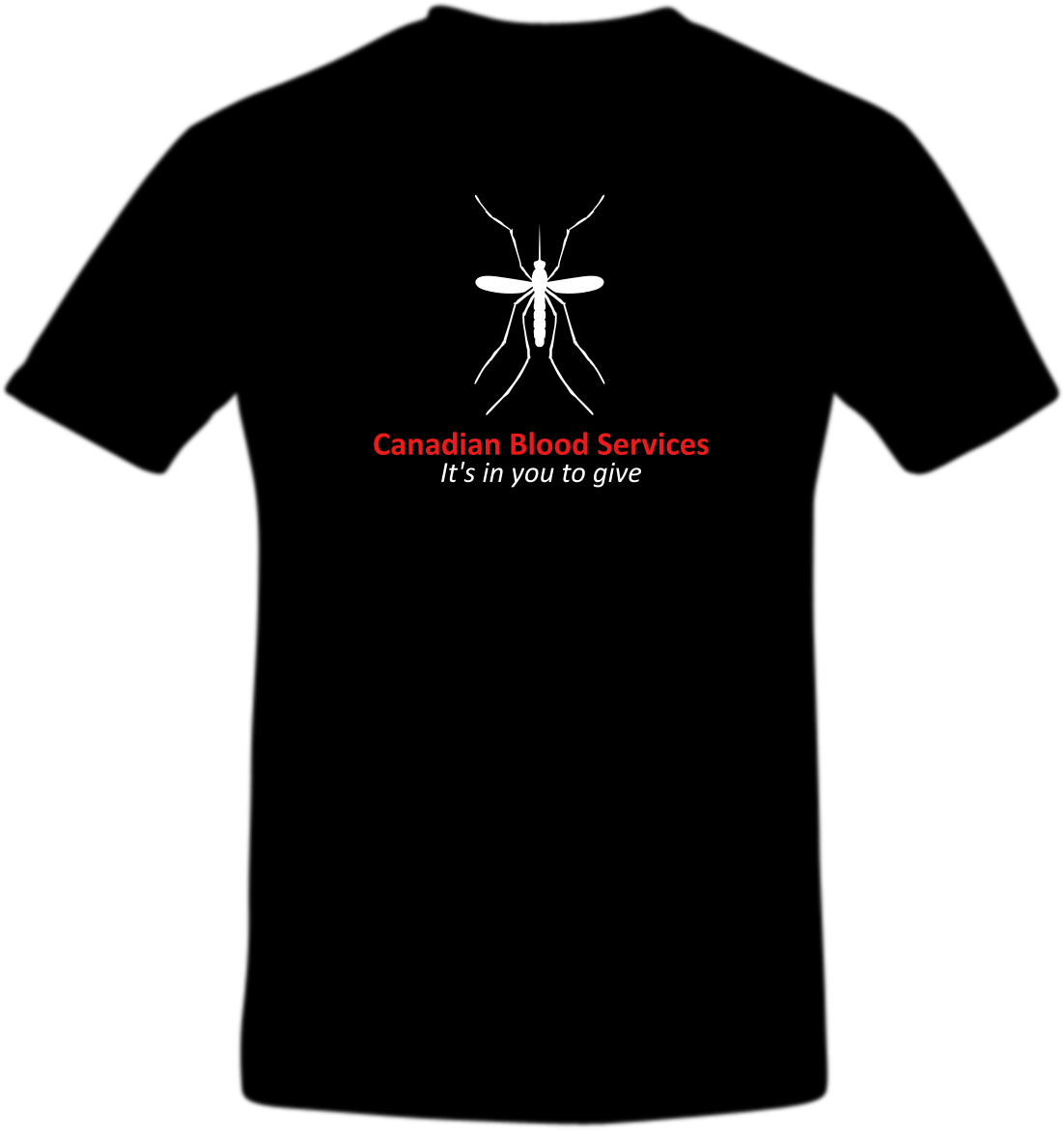 British Columbia is known for it's natural beauty. Home of the Canadian Rockies, B.C. boasts some of the world's best skiing. Located on Canada's West Coast, B.C. has a booming lumber industry and a vibrant city life in Vancouver. British Columbia's capital is Victoria which is on Vancouver Island. The gulf islands which are in the Strait of Georgia are some of Canada's coolest spots to visit. If you're searching for British Columbia colouring pages for kids and adults alike then you have found the right place!

Whistler was home to the 2010 winter olympic games, and while this movie is from the summer you can still see the snow that makes this one of the best resorts in the country. People still ski and ride in July but there are also lots of summer activities like mountain biking, hiking, skate boarding and just hanging out.

In the heart of downtown Vancouver, with a view of the water, city and mountains is the world famous Stanley Park. This 400 hectare park is named after Governor General Lord Stanley and was opened in 1887. Guess "the cup" isn't the only great Canadian institution to have the Stanley name!

WOW, Vancouver is such a big city with so many attractions it would be tough to get it all in to a short movie. Here is a quick run through including the water front, Gas Town, Granville Island and a bunch of other interesting sites.

On the Western shores of Vancouver Island are the towns of Tofino and Ucluelet. The forests surrounding the towns and the beach filled coast in between are a playground for surfers, hikers and outdoors enthusiasts of all stripes.

Near Port Alberni, on Vancouver Island is a stand of old growth trees called Cathedral Grove. These ancient trees survived a fire about 350 years ago and some are now 800 years old.